Ryan & Leveson is located on the corner of Leveson Street and Ryans Lane in North Melbourne, a leisurely 10 minute stroll from the Melbourne CBD.

An address of this prestige warrants a residential building that is, put simply, a cut above the rest. Space, beauty, texture, light and serenity are the hallmarks of the design brief and will be delivered with attention to detail and a commitment to enduring quality. 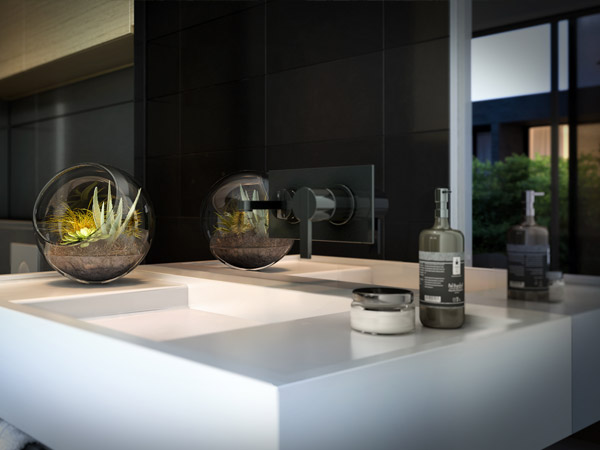 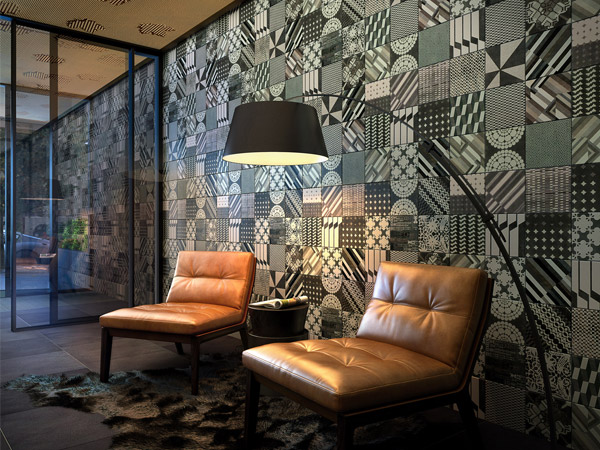 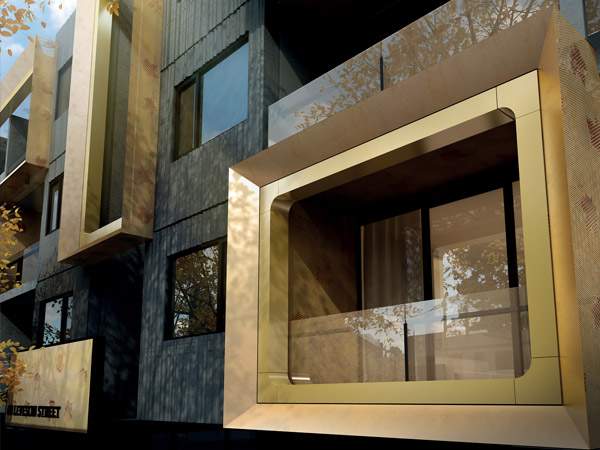 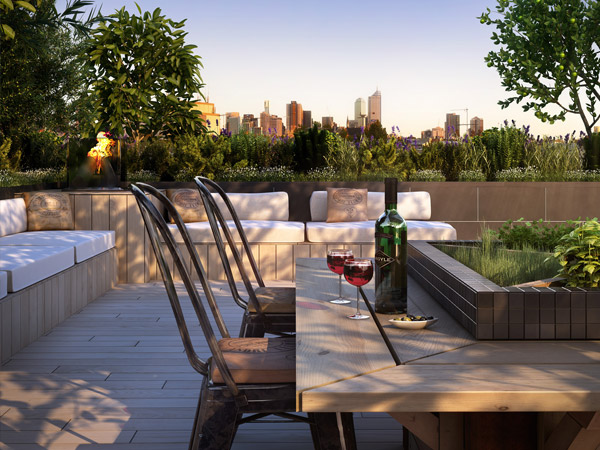 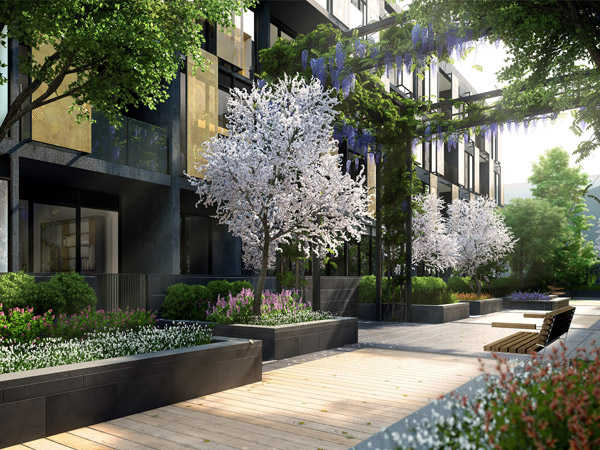 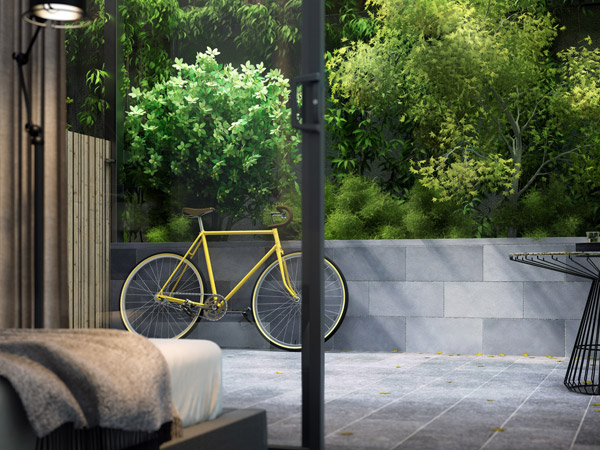 Ryan & Leveson is located on the corner of Leveson Street and Ryans Lane in North Melbourne, a leisurely 10 minute stroll from the Melbourne CBD.

Leveson Street runs parallel to Errol Street, the bustling heart of North Melbourne, which is fast growing a reputation as a hot spot for Melbourne café culture. It is an established precinct of heritage style shops housing boutiques, restaurants, supermarkets, cafes and other resident services.

As a city fringe suburb, the wider amenities of the CBD are never far away, a brisk 10 minute walk for instance will take you to the Queen Victoria Markets. The Route 57 tram which stops 200m from Ryan & Leveson connects Flinders Street to Maribyrnong via the Bourke Street Mall, Melbourne Central, Queen Victoria Markets, Errol Street, Flemington Racecourse and Highpoint Shopping Centre. 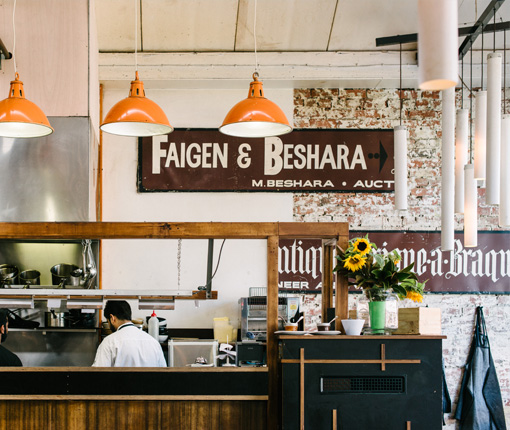 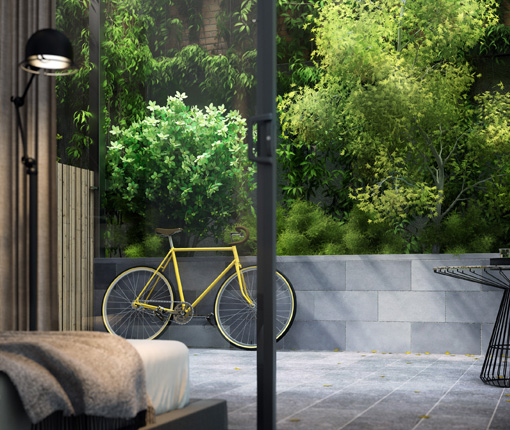 Its attention to every small detail and a luxurious finishing touch which elevates an apartment from a simple residence to a comfortable and relaxing home.

Green leafy outlooks from every window, deep terraces, a luxe lobby with bespoke Italian tiles and natural stone flooring, German tapware and appliances, dark marbled stone benchtops, and custom joinery providing storage solutions in all the right places are just some of the small luxuries which set Ryan & Leveson apart.

PDG are a customer-centric developer of premium residential apartment buildings. A 30 year history in inner Melbourne and an acclaimed network of partners ensure quality is delivered to PDG customers at every level. Ryan & Leveson is a showcase of PDG’s passion for bringing property to life.

Melcorp Real Estate has a city office network that spans the CBD and Southbank region. Our expertise in high quality, inner city apartments is second to none.

We have a large team of sales agents, property managers, administrators, and marketers, all working together, and focused on providing you with outstanding service and results. Contact us and experience the difference.

Founded in 1995, The Knight has a solid 25-year reputation as one of Melbourne’s leading Owners Corporation Management firms.

At The Knight, our core pillars are Insight, Integrity and Results. We provide insight through guidance and education to all stakeholders. We act with integrity by ensuring all activities are conducted for the right reasons and in the right way. And we achieve results through industry-leading support and service levels, innovative use of technology and hands-on experience.

Family owned and run, The Knight has used this ethos to build long-lasting and trusted partnerships from day one.

For opportunities to live at Ryan & Leveson or for all resident enquiries please send an email to the caretaker via this form.